Rome is the capital of Italy and a special comune (named Comune di Roma Capitale). Rome also serves as the capital of the Lazio region. Rome is located in the central-western portion of the Italian Peninsula, within Lazio (Latium), along the shores of the Tiber. The Vatican City is an independent country inside the city boundaries of Rome, the only existing example of a country within a city: for this reason Rome has been often defined as capital of two states.

Rome's history spans 28 centuries. While Roman mythology dates the founding of Rome at around 753 BC, the site has been inhabited for much longer, making it one of the oldest continuously occupied sites in Europe. The city's early population originated from a mix of Latins, Etruscans, and Sabines. Eventually, the city successively became the capital of the Roman Kingdom, the Roman Republic and the Roman Empire, and is regarded as the birthplace of Western civilisation and by some as the first ever metropolis. Rome is also called the "Caput Mundi" (Capital of the World).

Rome has the status of a global city.In 2016, Rome ranked as the 14th-most-visited city in the world, 3rd most visited in the European Union, and the most popular tourist attraction in Italy.Its historic centre is listed by UNESCO as a World Heritage Site. Monuments and museums such as the Vatican Museums and the Colosseum are among the world's most visited tourist destinations with both locations receiving millions of tourists a year, and the city hosted the 1960 Summer Olympics. Rome is the seat of several specialized agencies of the United Nations, such as the Food and Agriculture Organization (FAO), the World Food Programme (WFP) and the International Fund for Agricultural Development (IFAD). The city hosts the headquarters of many international business companies, such as Eni, Enel, TIM and national and international banks such as Unicredit and BNL. Its business district, called EUR, is the base of many companies involved in the oil industry, the pharmaceutical industry and financial services. Rome is also an important fashion and design centre thanks to renowned international brands centered in the city. Rome's Cinecittà Studios have been the set of many Academy Award–winning movies. 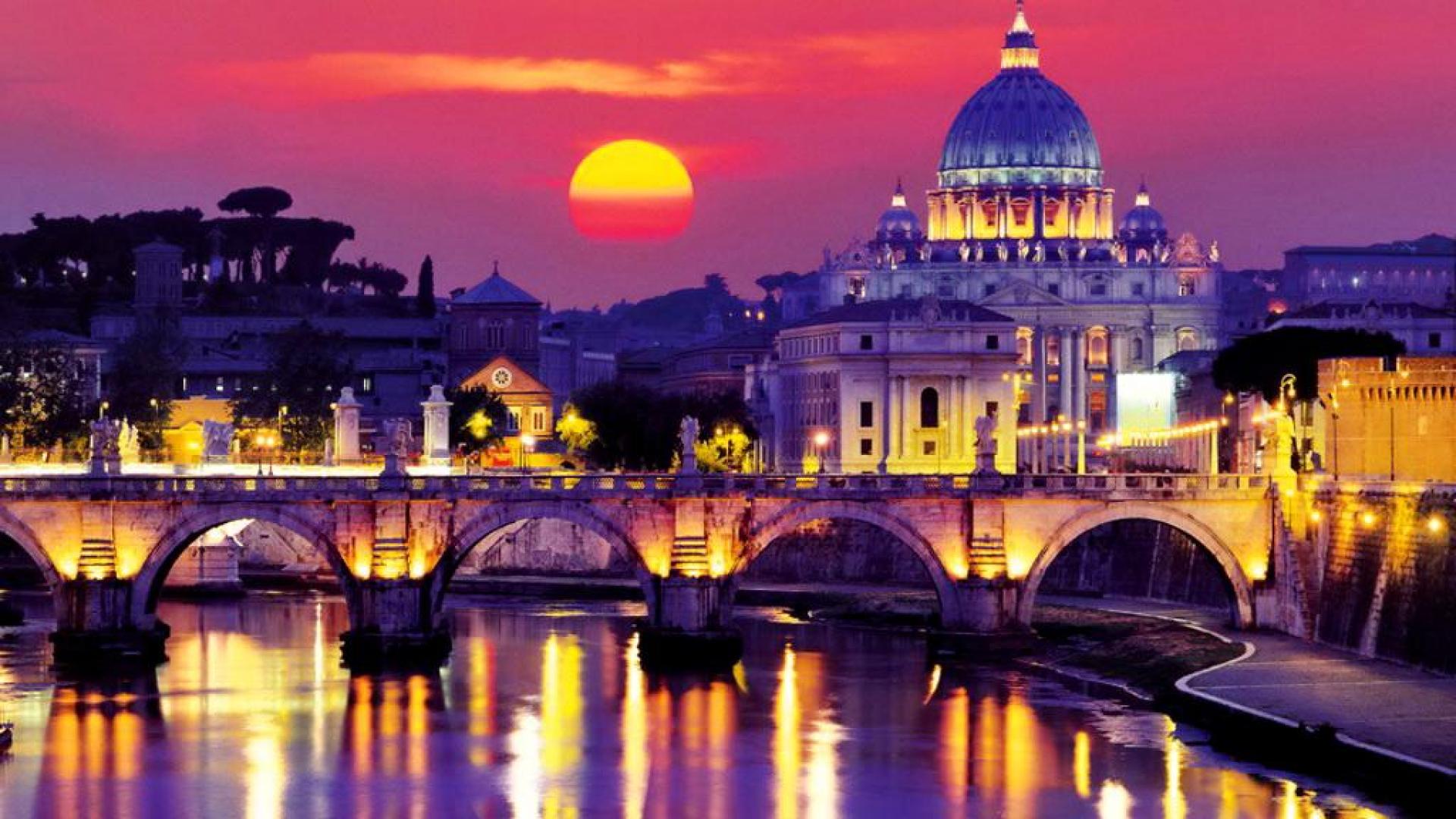 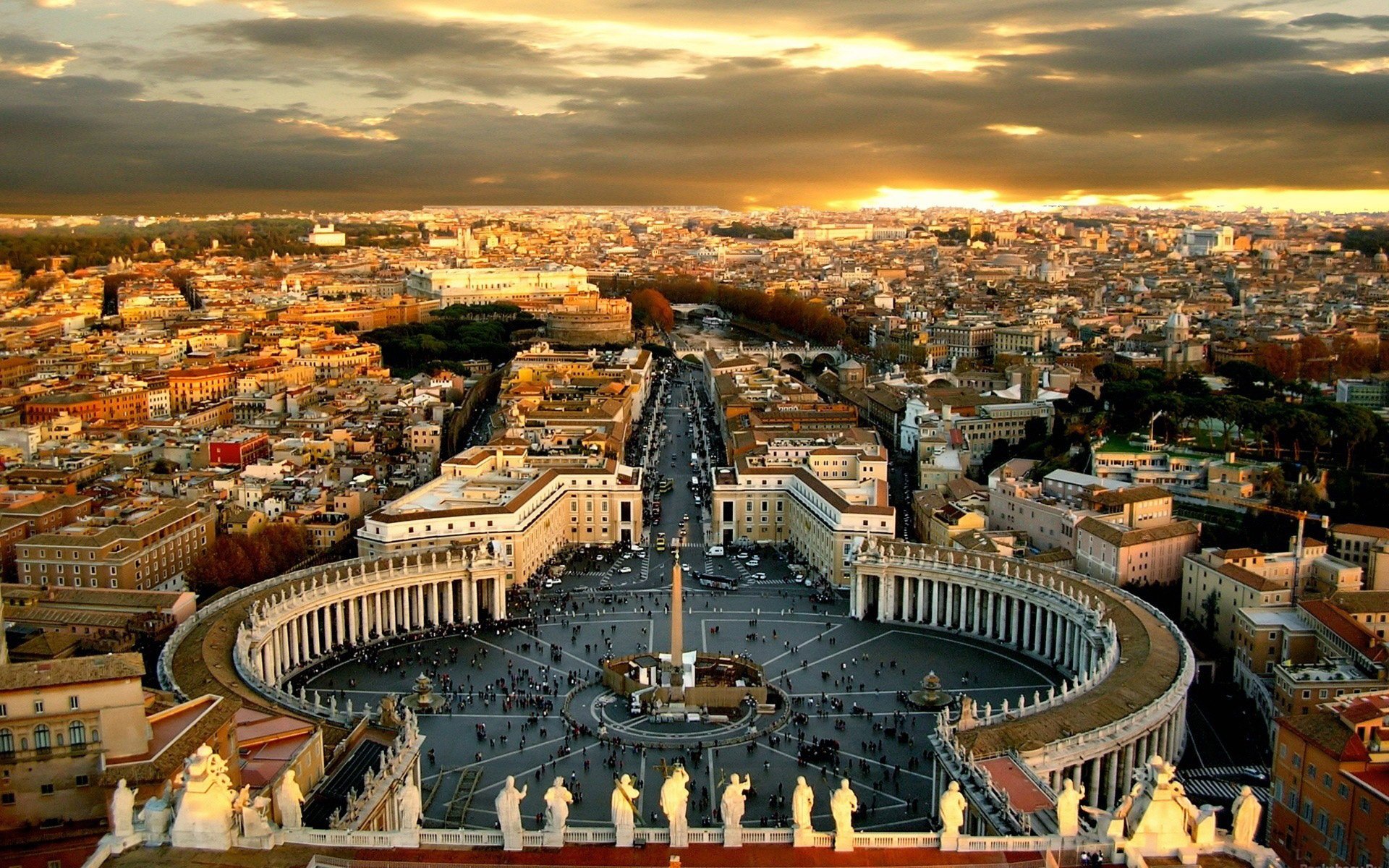